My Love Affair with France

My Love Affair with France 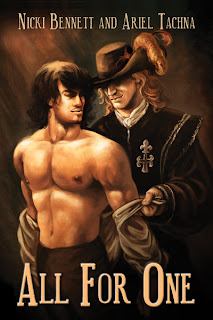 People ask me occasionally where I’m from.  They seem to have a hard time believing me when I tell them I was born in Lexington, Kentucky, and lived there until I was eighteen and went off to college (and to see the world).  “But your books are all set in France….”  It’s not a question, really.  More of an observation, but one that subtly requests an explanation.

That said, I have eleven current or upcoming books set in various parts of France. That’s enough to merit the observation and an explanation.  So why France? 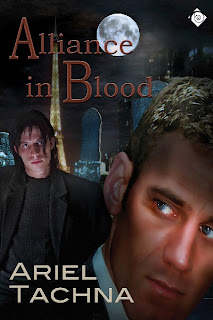 I fell in love with the French language when I was twelve years old. I had an absolutely fabulous French teacher who made learning fun.  More than that, speaking French was like remembering something I’d forgotten.  (My sisters, in a fit of jealousy, decided I must have been Joan of Arc in a past life because nobody should have been able to learn another language as quickly and easily as I did French.)  I decided right then whatever else I did in my life, I was going to speak this language so well no one would even question my nationality when I went to France.

I went to France for the first time as a junior in college and had the good fortune to live with an incredible family who welcomed me in and still (20 years later) introduces me as their American daughter when I go back to visit.  I also had the good fortune to meet the man I later married.  (He’s from India, not France, but that’s a different story.)  The combination of the generosity of my adoptive family and the memories of falling in love made that semester the highlight of my college career. 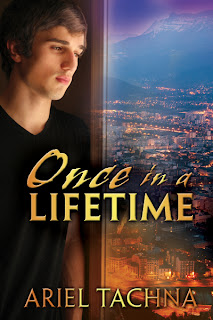 Two years later, I had the opportunity to go back and teach in France for a year.  I jumped at the chance, and I swore by the time I left, no one would ever again say to me, “Oh, you speak French so well for an American.”  Everyone who said it intended it as a compliment.  I always knew that.  But if they said it, I’d said something wrong, and that was unacceptable.

I haven’t heard that sentence, except from people who know me and so know I’m American, since halfway through that year, and to this day, I only speak French with my children. They don’t always answer me in French, but they understand me perfectly.

That’s the history, the facts, but I was one of twenty students who went to France that semester, yet I seem to be the only one who fell in love.  So the question becomes what is it about France that captivates me so? 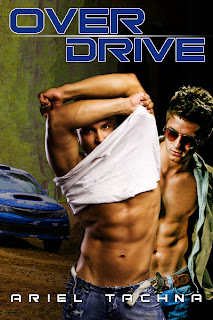 I’m not sure there’s an easy answer for that, but the simplest answer is another little anecdote.  I went back to France in June 2001 for a wedding after a very stressful school year.  Back in Dijon again, I visited old friends and wandered the city where I fell in love with France and with my husband.  Despite having moved back to the US six years earlier, I ran into people I knew in stores I had frequented and even on the street.  Talk about a small world!  In the week I was there, all the stress from the school year disappeared and I went from being miserable to feeling like I was home.

That sums it up for me in a way little else does.  France feels like home.  I love the café culture.  I love the “bises” they give each other when they greet their friends. I love the fact that when I was in a grocery store, I overheard a woman complaining about some fresh produce smelling like it had been refrigerated.  She was used to getting things fresh from the farm two or three times a week at the local market.  I love the fact that there’s a different kind of cheese for every day of the year.  I love the fact that I never needed a car when I lived there because the public transportation was extensive enough and reliable enough that it was a viable option, not just for me but for the French as well. I love the fact that there’s another piece of history around every corner.  When I called home the first time after arriving in France, my mother asked me what I thought, and my reaction was that everything was so old.  Not run down, but ancient.  There are businesses in Dijon that predate Columbus’s discovery of the Americas.  Not just buildings. Businesses. 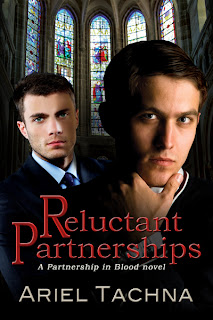 Even more than all of that, though, I love the people. I know the French have the reputation for being snobby or cold or reserved, but I have never been treated that way.  20 years later, I still keep in touch with that first family I lived with and their three daughters.  I attended all three of their weddings.  I still exchange letters with my former colleagues from when I taught there. I have friends all over the country who open their homes to me any time I come to visit.  In every town and city I visited, even Paris, people went out of their way to be helpful to me, whether I was by myself or with my husband and two kids. My son was nine months old the last time we went to France. Americans told us we were crazy. I told them we’d be fine, and we were.  Someone grabbed the other end of the stroller every time we encountered steps with no elevator or escalator.

So why are so many of my stories set in France? The answer is really quite simple.

I’m American by birth, but my heart belongs to France.
Posted by Ariel Tachna at 9:46 AM