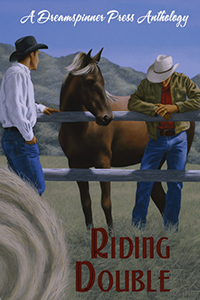 Out on the Range

All his life, Neil Hardy has wanted to work on the Lazy S ranch. When that wish finally comes true, he discovers not only the job of his dreams, but the man of his dreams as well—fellow ranch hand Joe Rodriguez. Now he has to decide if it\'s worth risking the job he loves in order to pursue the man he loves. 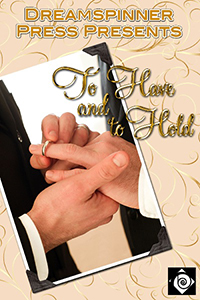 Jon Simon and Samuel Parker have been seeking the same thing: a serious relationship, one that will last and grow into a lifetime of love. When they meet the attraction is obvious, but they know right away that they need to tread the road to paradise carefully if they hope to be there forever. 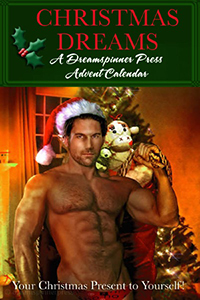 A wrong turn and a snowstorm leave Mason stranded a long way from anywhere. Luckily, trucker Tate happens along and invites Mason to weather the storm in his truck. While he's got warmth, he's not sure about snacks, but Mason has it -- and Tate -- covered. 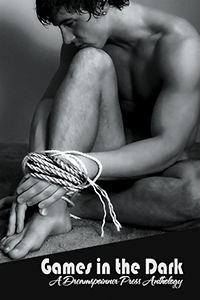 Takoda has worked at Metamorphosis, Las Vegas's premier gay leather bar, for four years, perfectly content to serve drinks and leave the patrons to their preferred fetishes... until the night the club's owner, Rhys, takes the stage for a celebratory exhibition. What Takoda sees helps him realize the lifestyle might be more appealing than he'd expected. 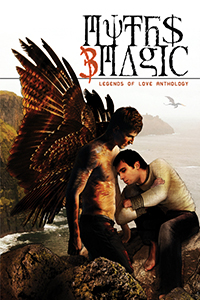 Trapped in human form when an injury prevents him from shifting, Rylan is befriended by Thorin, a man with a dangerous secret. Rylan has a secret of his own—in his other form, as a unicorn, he’s as hunted as Thorin. While Rylan knows he should leave before Thorin discovers the truth, Thorin has an allure that’s almost impossible for Rylan to resist. 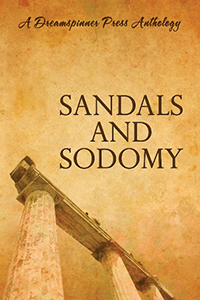 Adrastos still mourns his dead partner and lover, and he has hardened his heart and spirit to any other. Knowing his duty to bond and train a soldier, he reviews a trio of Army recruits, but he insists he will not choose one. Eager to prove himself worthy to serve the Army and Aphrodite alike, Erasmos presents himself for the final test…and finds that he, the petitioner, is the savior rather than the saved.