I like men. This shouldn't come to any surprise to anyone who's been to my web site, read any of my books, followed me on Facebook, or had much of any other interaction with me. I'm as happy to share pictures of attractive men as pretty much anything else.

So imagine my surprise when the inspiration I drew from my week in P-town last week came not from the cute boys (and they were cute boys!) in the cast of Naked Boys Singing, but from the perfectly average Bears walking around town. Yes, I was surprised as you are. I’ve always tended toward the sleek bodies with my men, even when they’re scruffy. (Why yes, I fell in love with Aragorn ten years ago.) You won’t find muscle-bound men in my books. They’re strong enough to do what needs to be done, but they don’t spend hours in the gym trying to see how bulked up they can get. I don’t mind a light dusting of chest hair, but no pelts, thank you, and definitely no potbellies.

So why, you’re probably wondering, was I so inspired by the Bears rather than the beautiful boys on stage? Because the Bears were walking around town holding hands and acting like men in love, and if there’s one thing that inspires me more than anything else, it’s seeing the ultimate goal of all of my books played out in real life. Derek and Sambit, Beau and Jacob, Shane and Jean-Mathias, Brett and Gerald, and all the others might not look like Bears during the points in their lives when I was writing about them. They may never look like Bears, but I wrote about them as they were striving to find and to hold onto exactly what those men in P-town were living with smiles and laughter and gracious generosity. (That’s the topic for another post. I’ve never been treated so well as I was by the many wonderful gentlemen we encountered while we traveled.) They were striving to find love.

And if that isn’t inspiring, I don’t know what is. So I have a new definition of eye candy after my trip last week: couples in love. Be sure I’ll share pictures as I find them. The men may not always be beautiful, but the love between them will be. 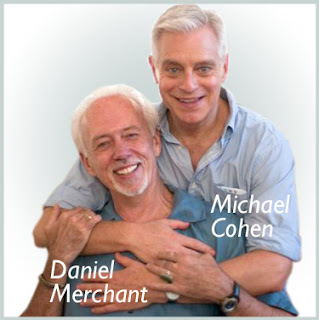 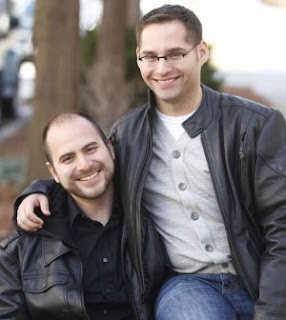